Congratulations to Robert Hague – winner of the 2020 Montalto Sculpture Prize.

“I am honoured to have my work join the Montalto collection and also fortunate to have been given the perfect environment of undergrowth and trees, in a surprising kink in the sculpture trail, that encourages the sense of discovery for a work that is all about the archaeology of our recent history and what it means to be human. This work was a folly of good humour, a 10 foot broken dinner plate. I love the absurdity of it but more, the chance to reflect on our failure to embrace the inevitable failings and decline that besets us. We need to give ourselves a second chance.” ~ Robert Hague, winner of the 2020 Montalto Sculpture Prize.

“This is our 18th year of the Montalto Sculpture Prize! As creative director from its inception, I have had the pleasure of witnessing first-hand the growth of the Prize and its importance in the arts calendar. More importantly to me, I have met and connected with some incredible artists, most whom I have since followed on their journeys, watching them grow and develop their chosen practice. Our 2005 exhibition was the first time I met Robert Hague; his entry that year, a geometric simple composition, evoking a ribbon-like twirl of steel. With a further 15 years under his belt, Robert returns with an incredible work in the form of a 3.5 metre broken, discarded, souvenir plate ‘The Golden Fleece’. The imagery draws from Robert’s lithographic works, often combining historical ‘art’ reference with a biting commentary on the modern world. Lovely to have Robert in the 2020 exhibition, even better that his sculpture now joins our permanent collection at Montalto. Congratulations Robert!” ~ Neil Williams, Montalto Creative Director. 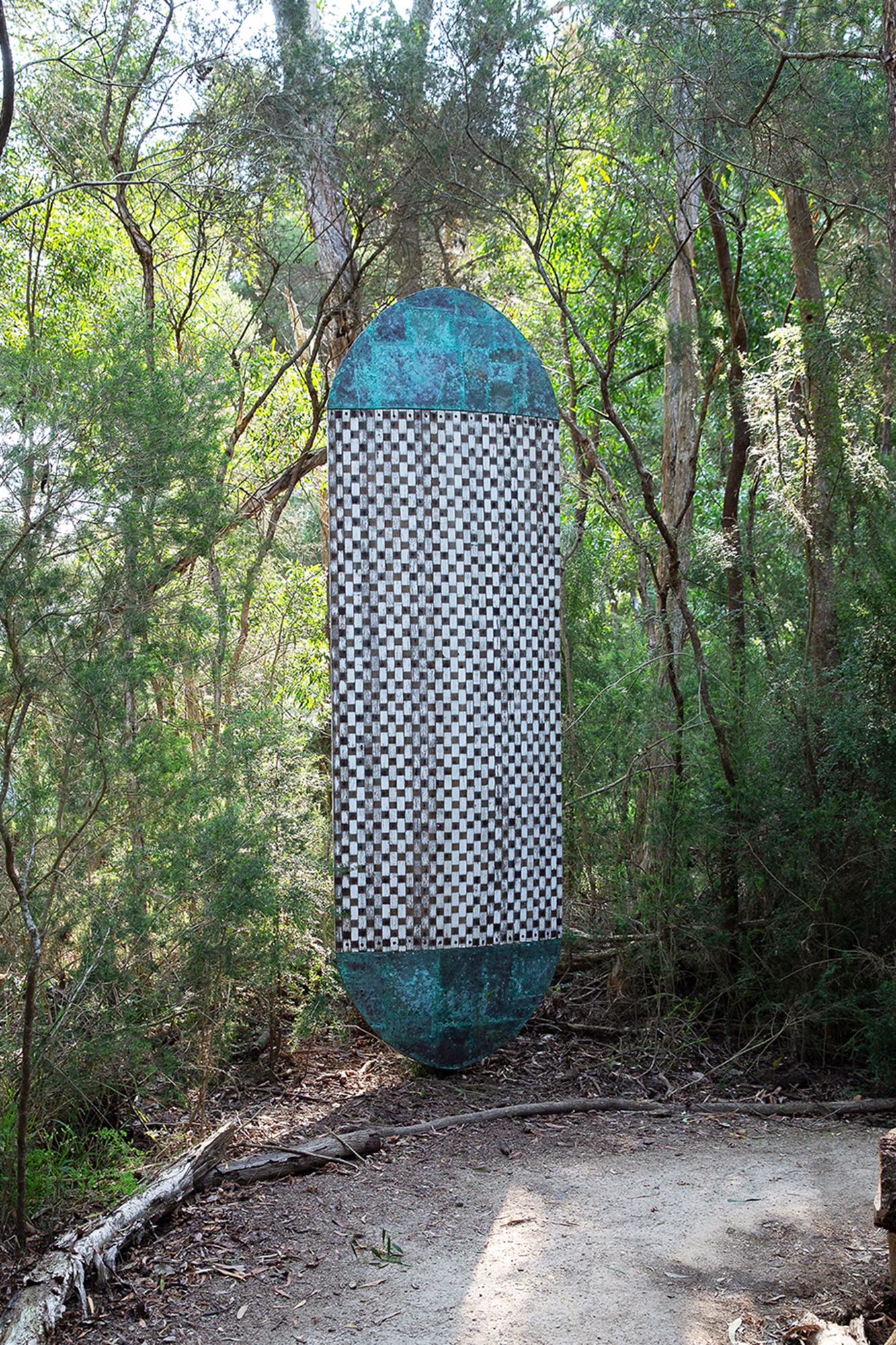 Put Yourself in their Shoes 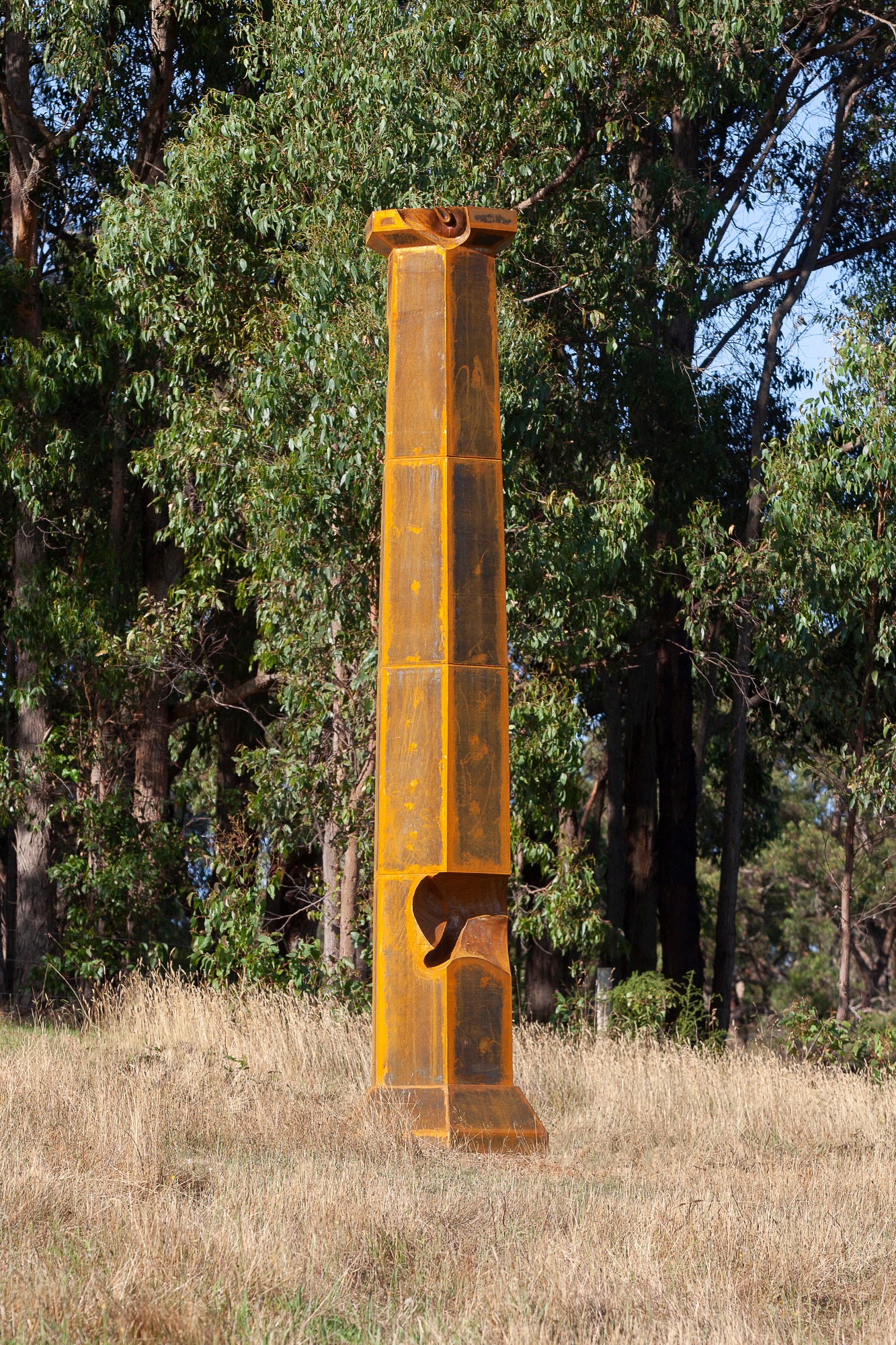 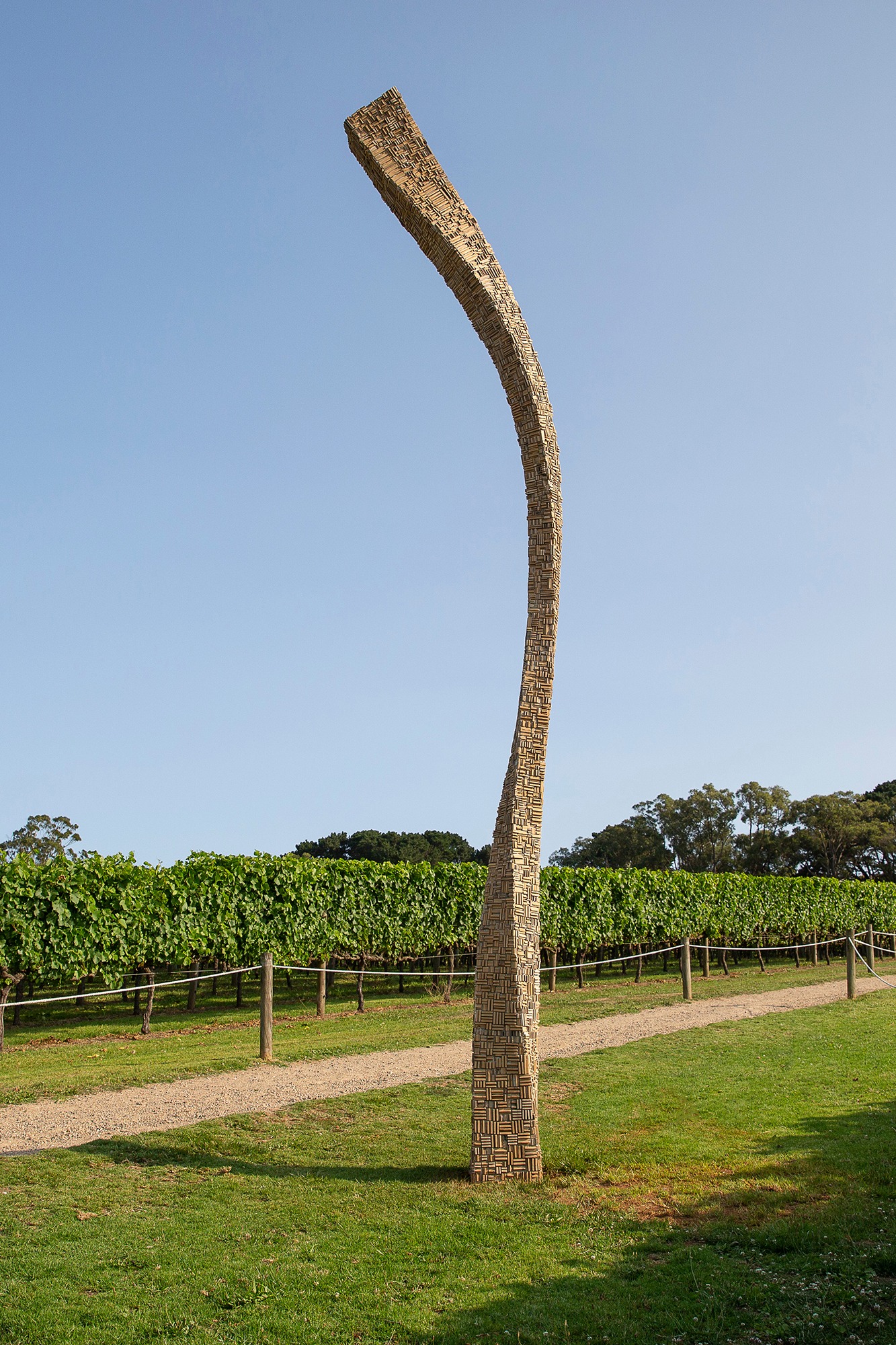 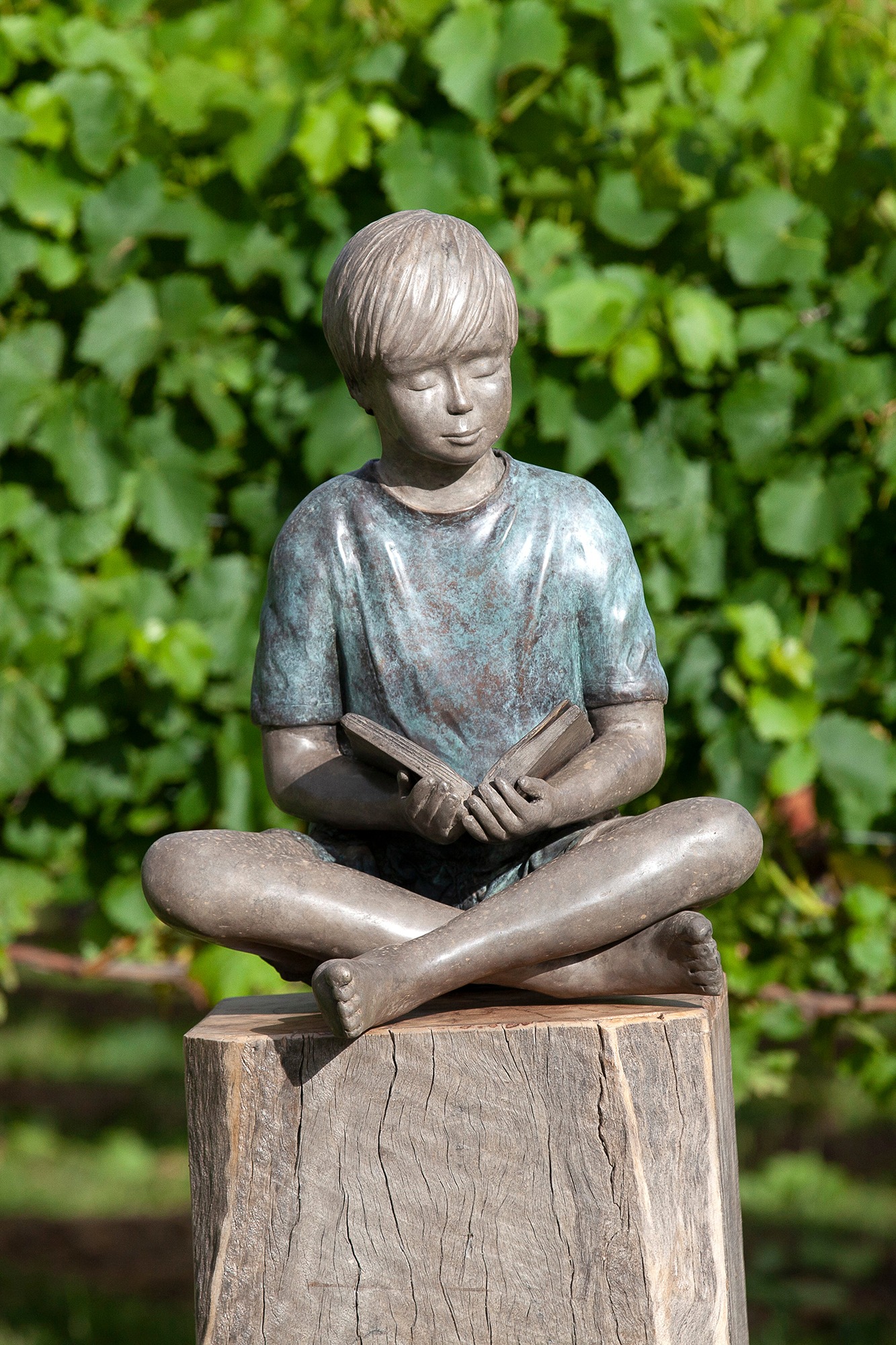 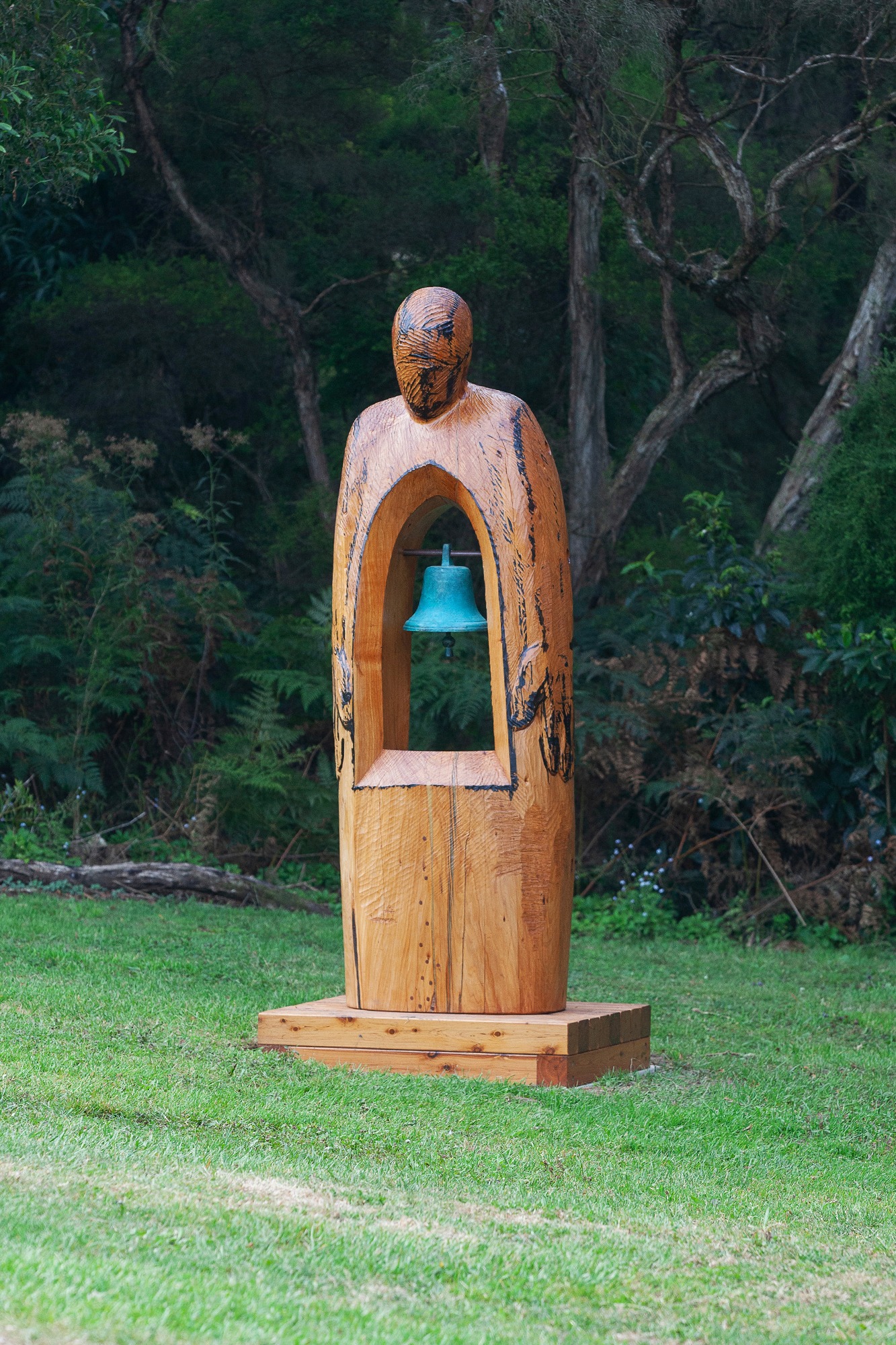 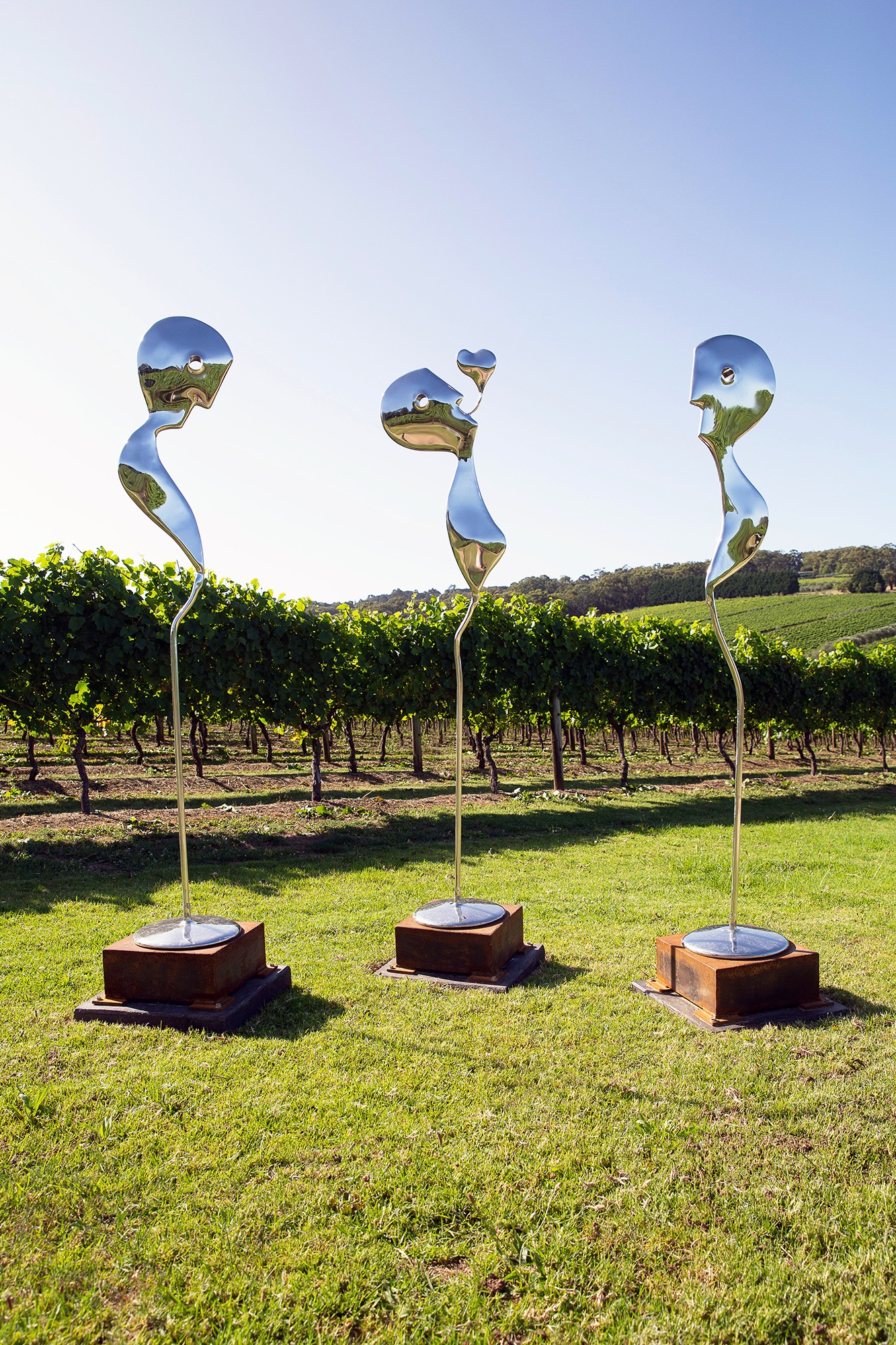 Figures in the Landscape 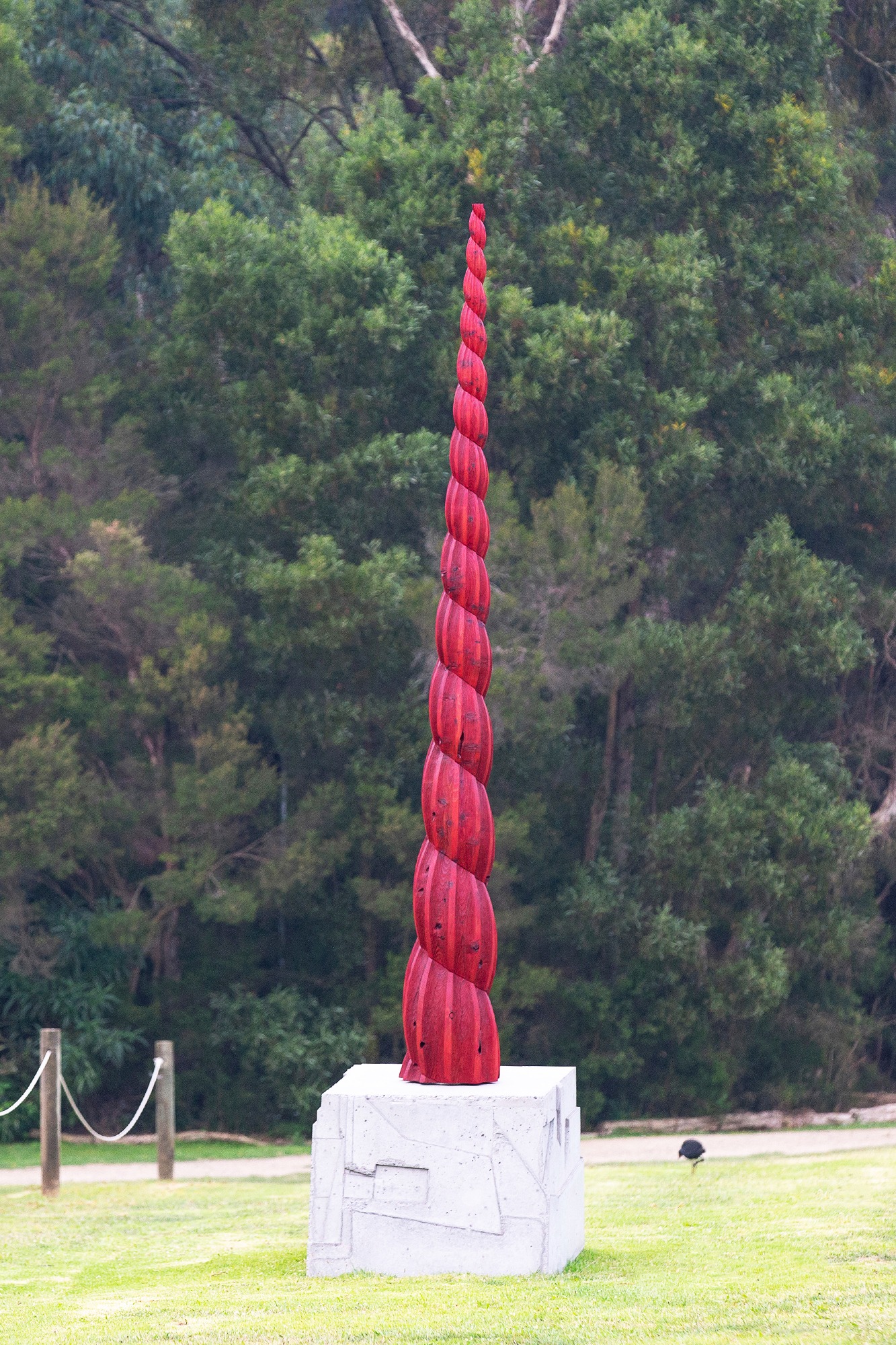 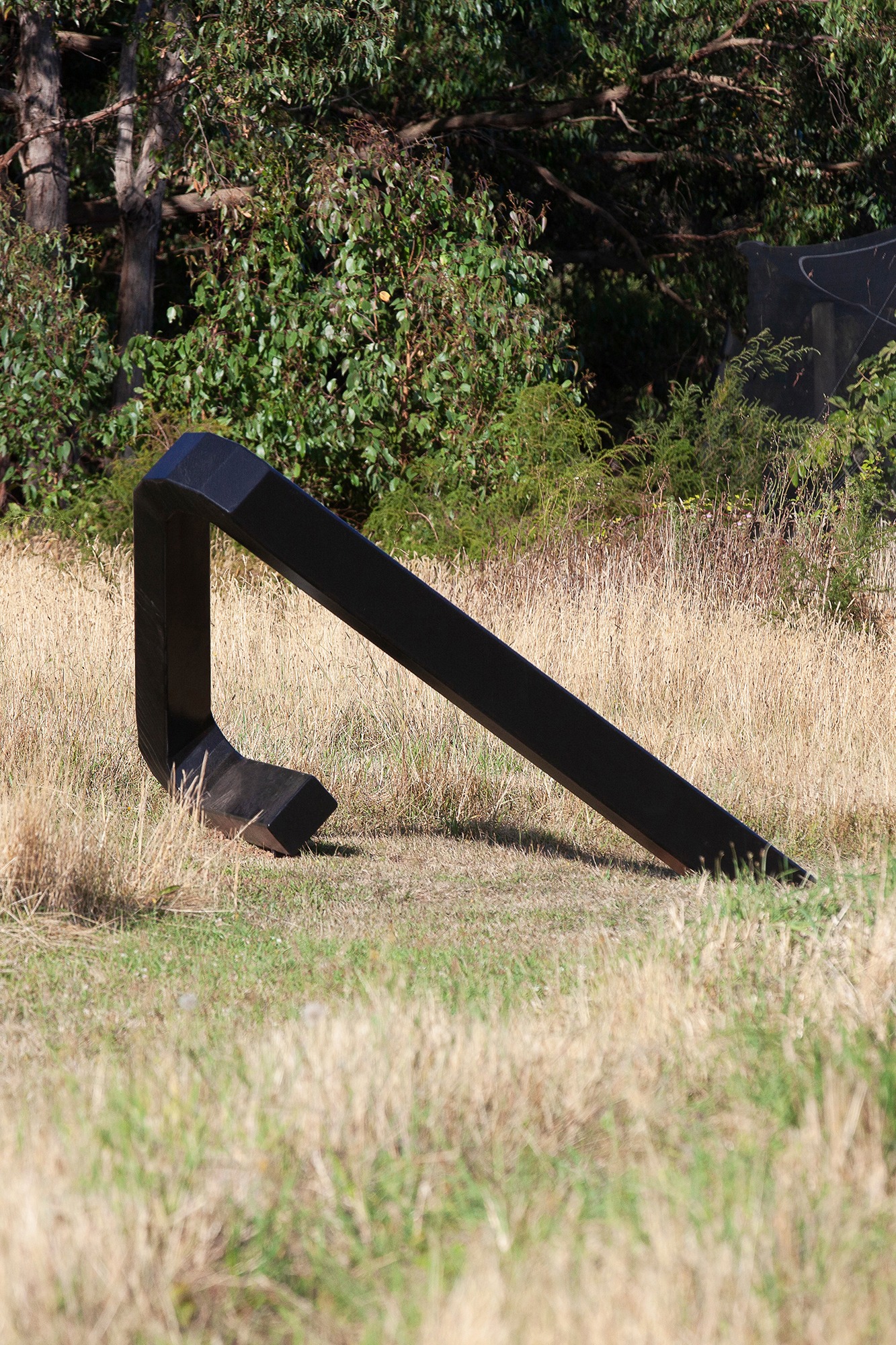 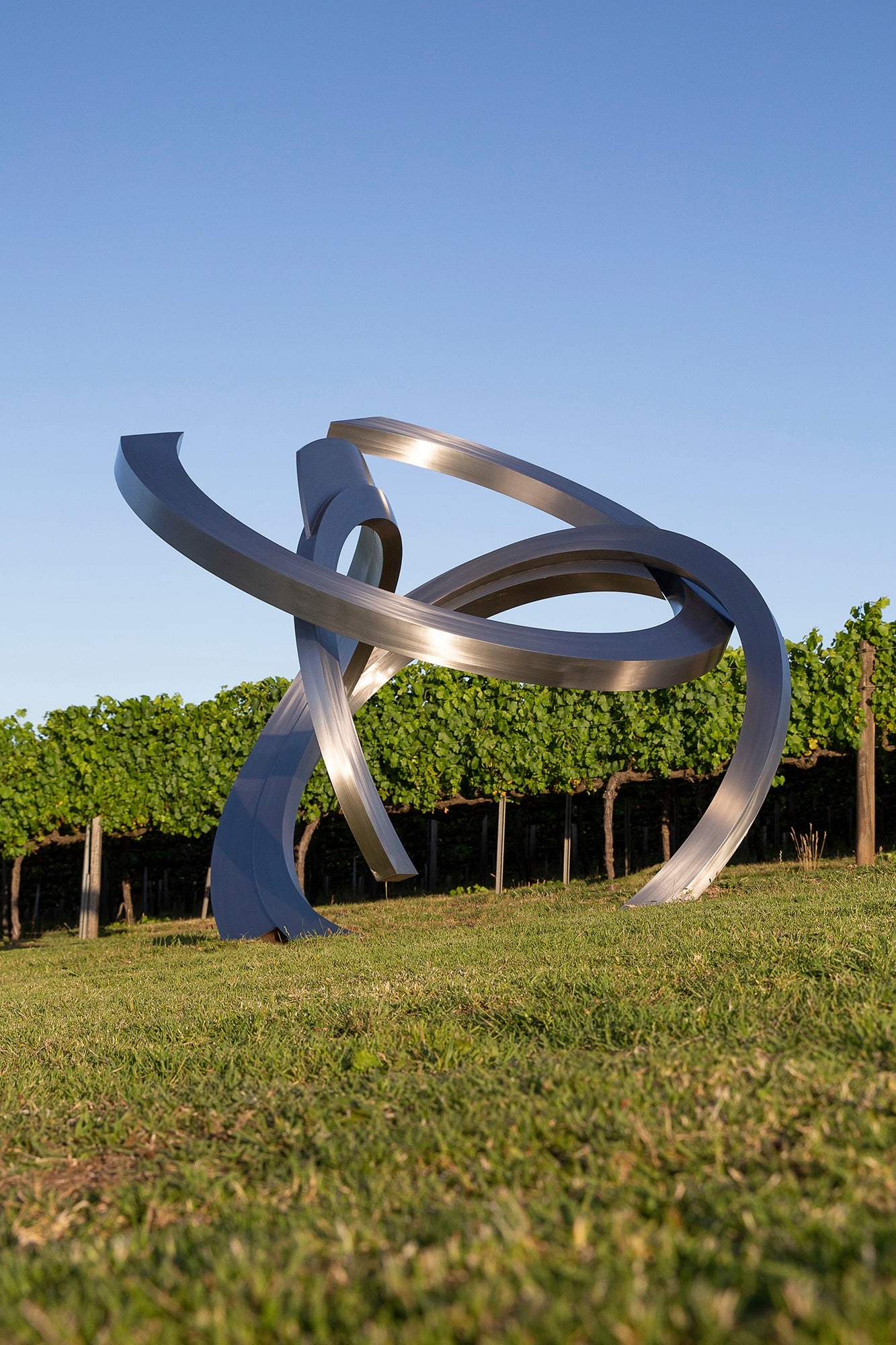 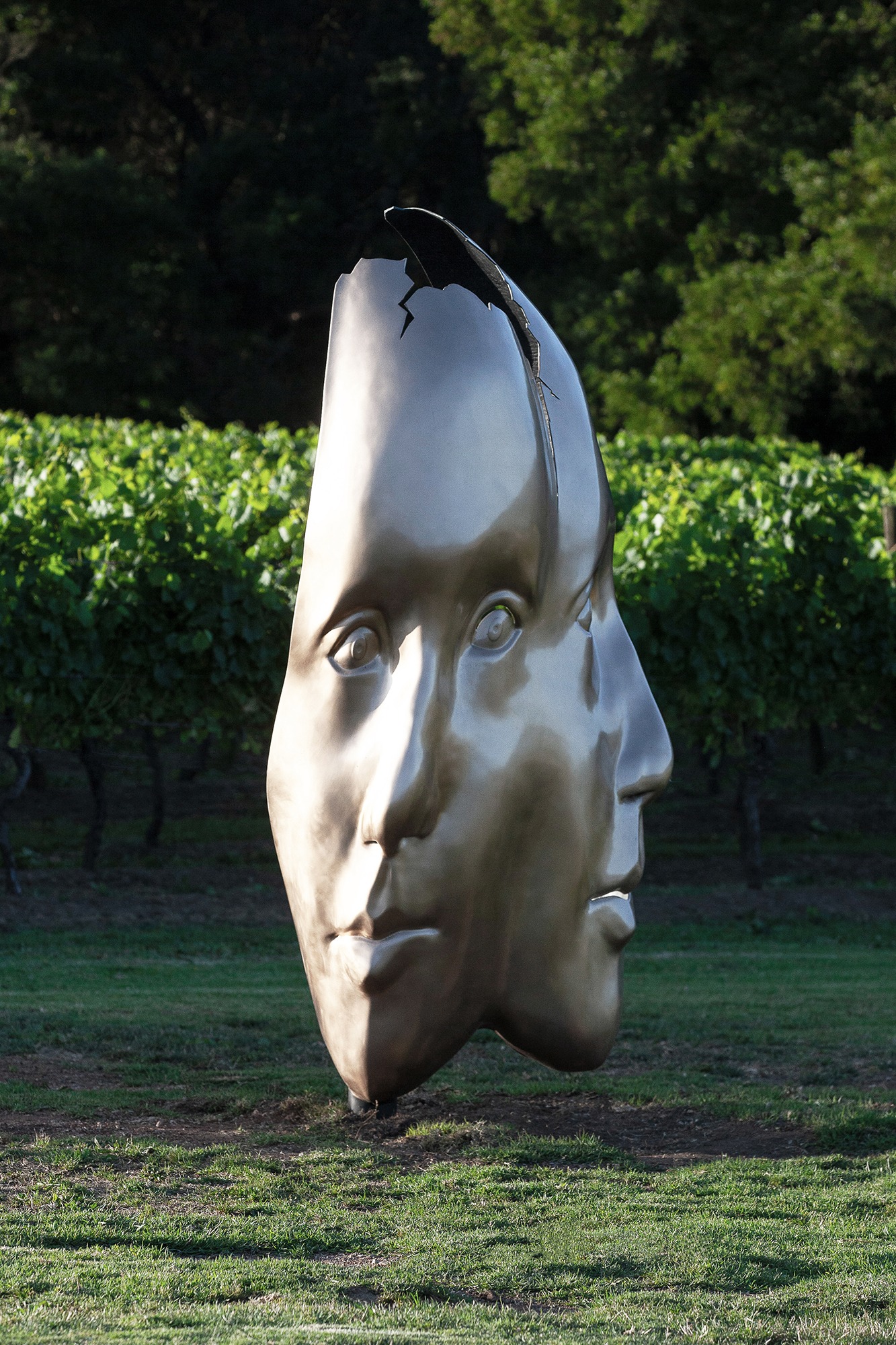 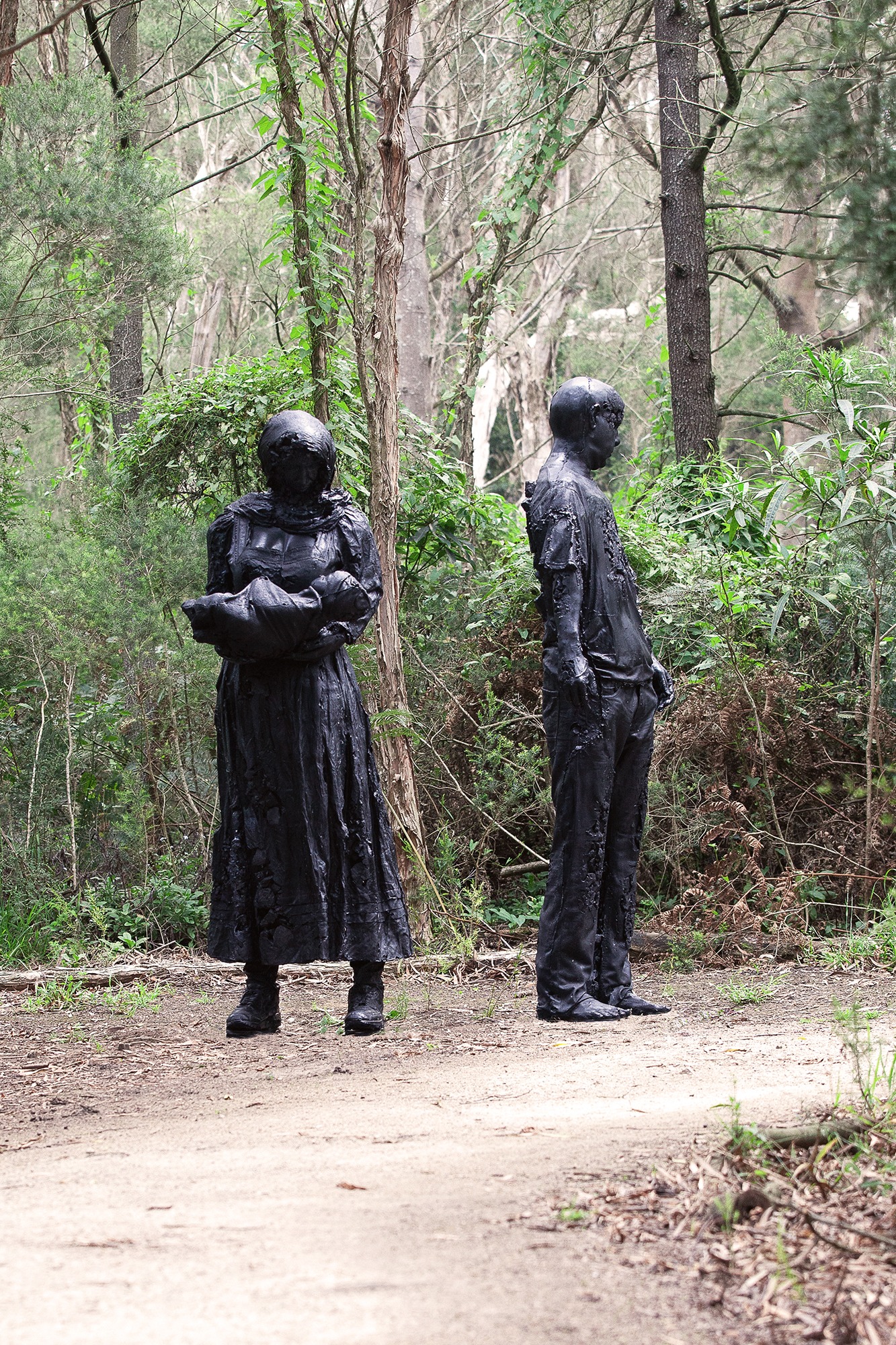 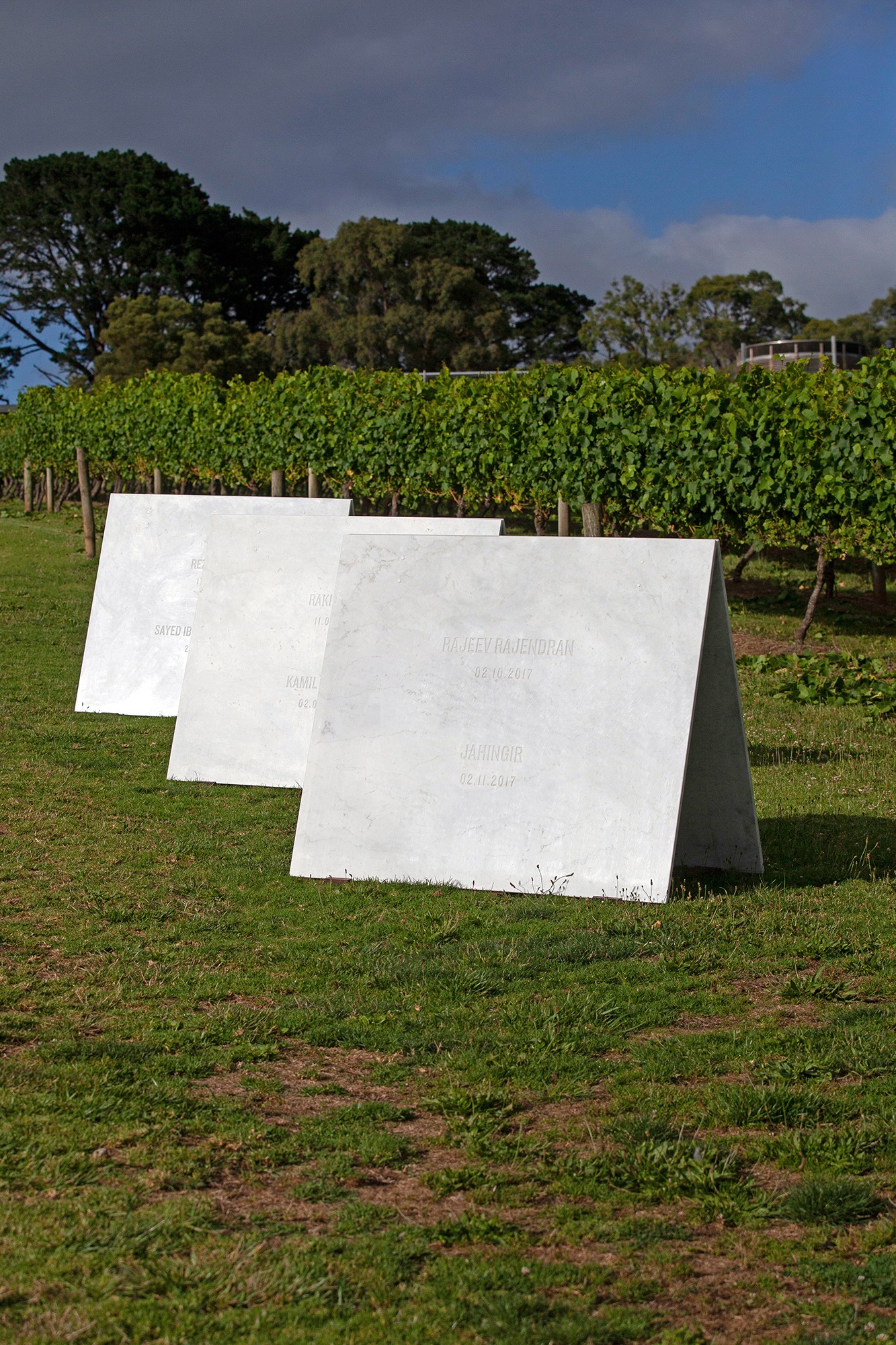 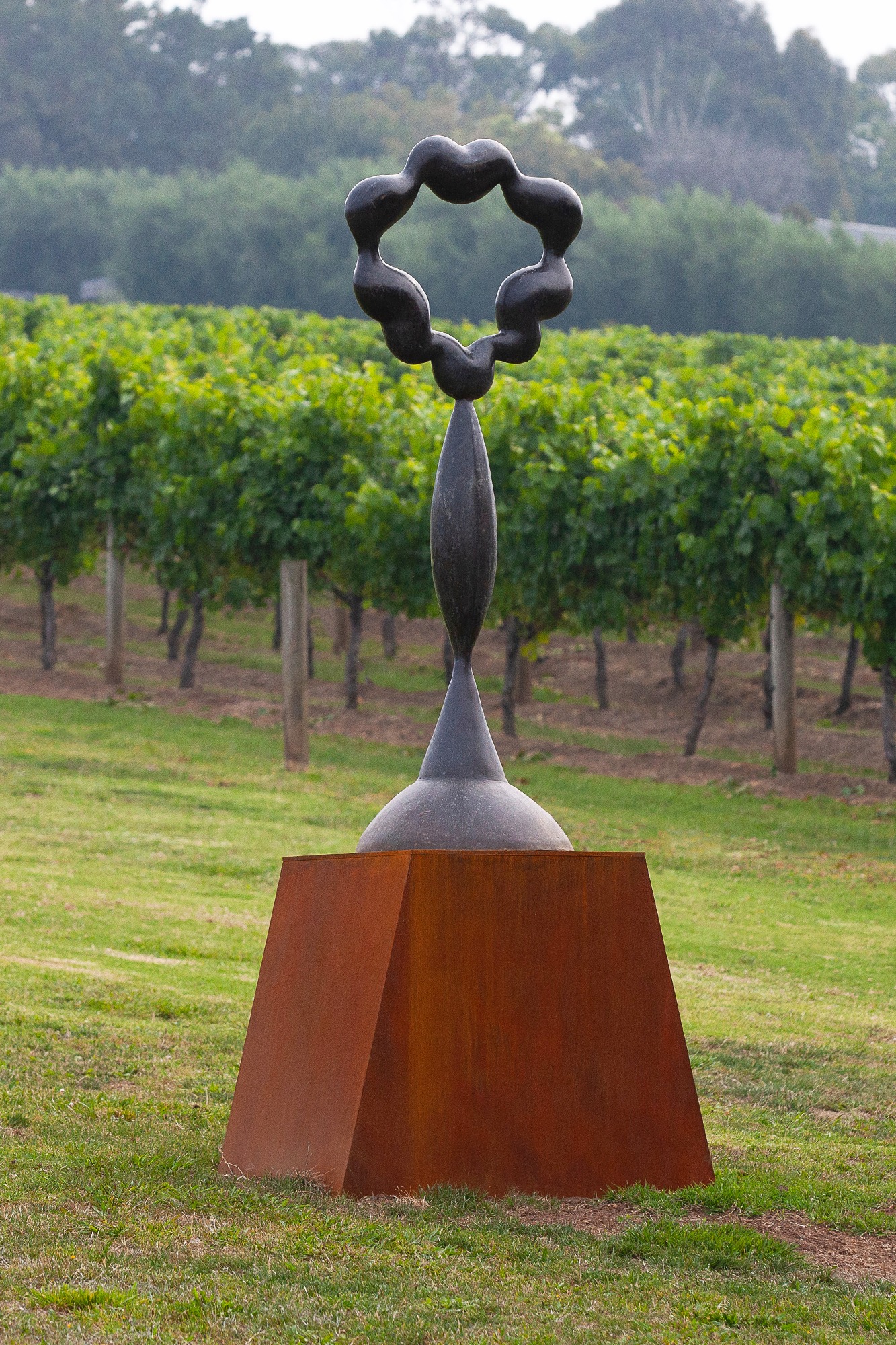 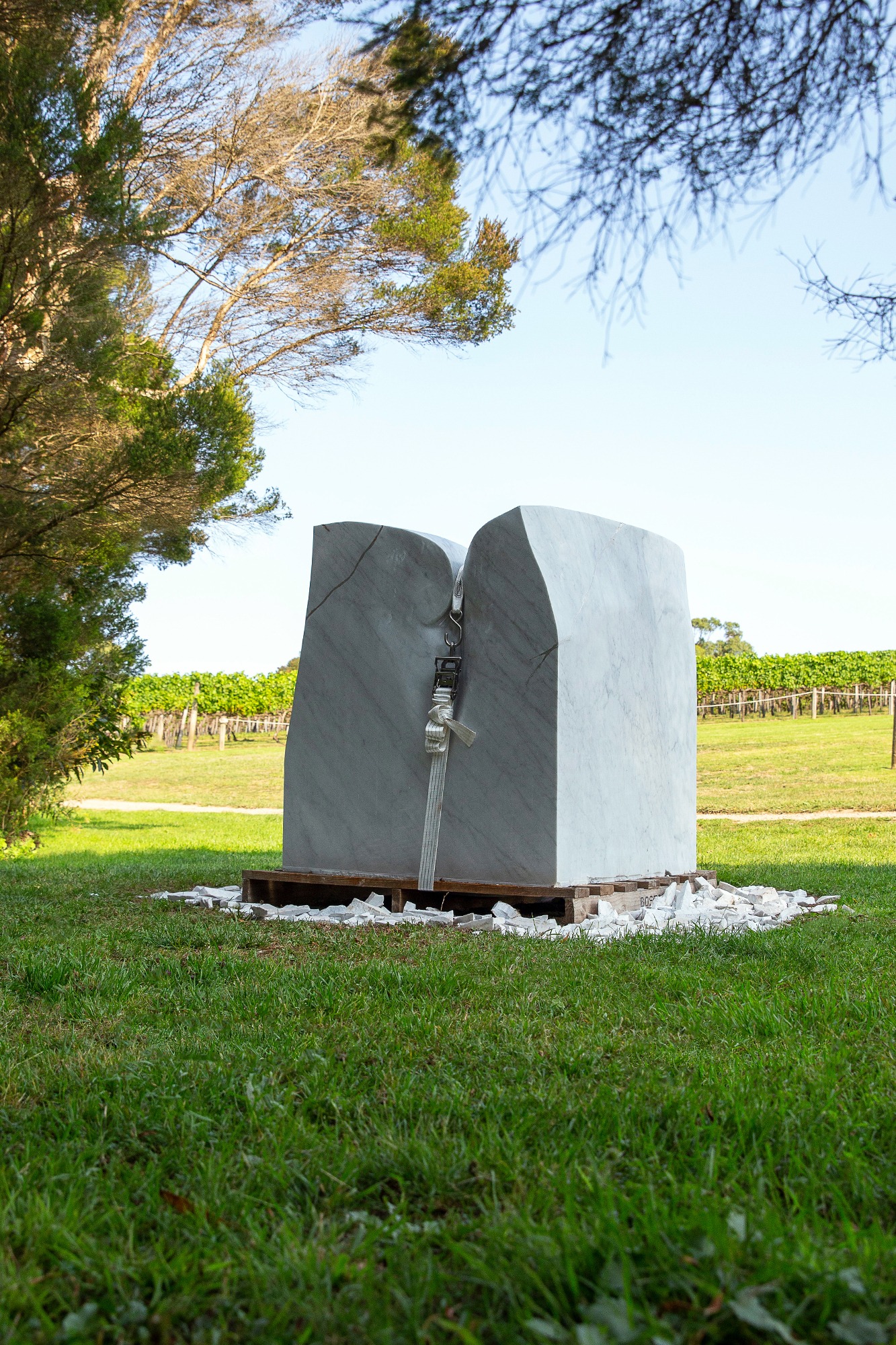 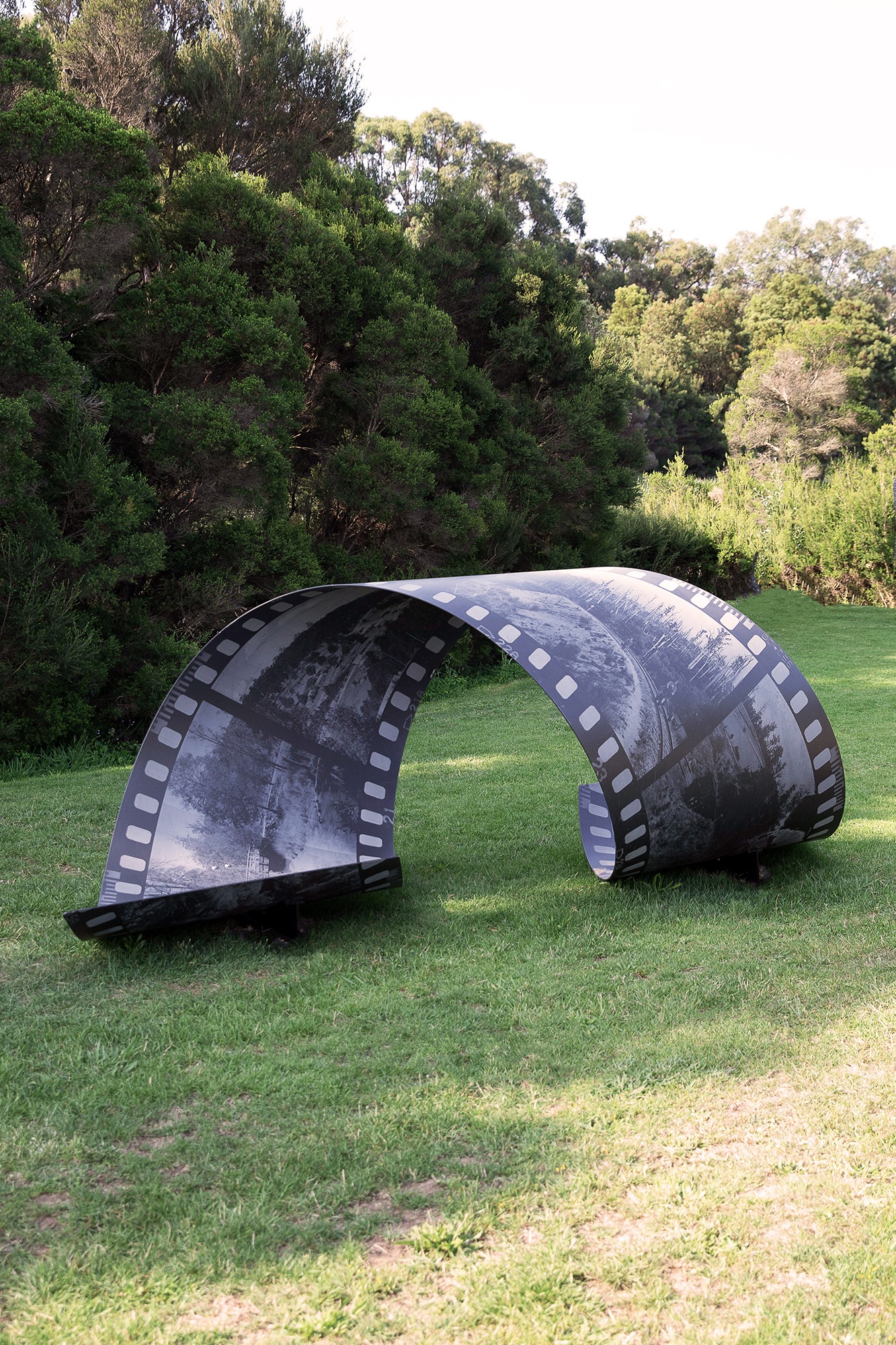 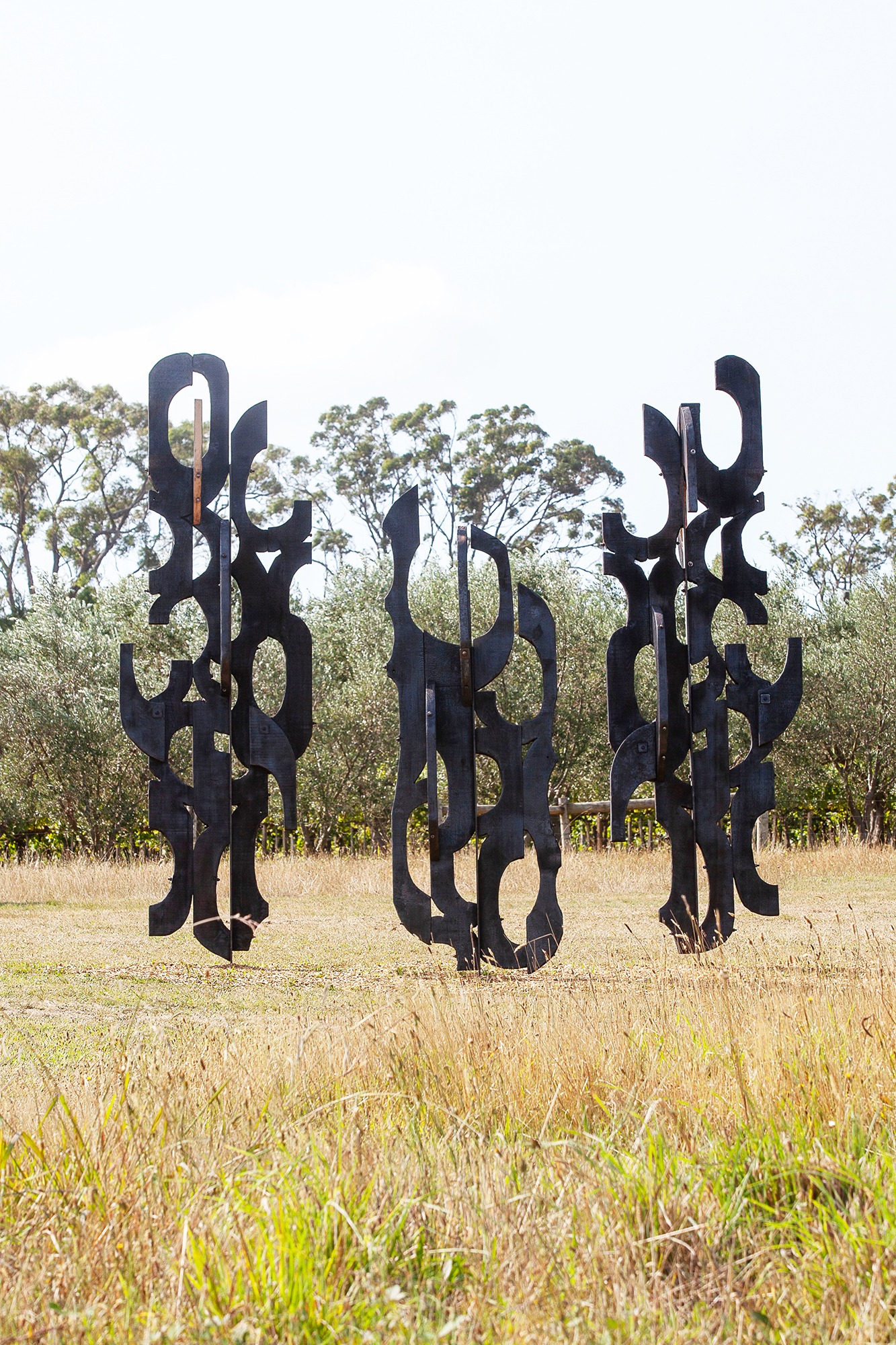 The Montalto Sculpture Prize is an annual $40,000 acquisitive prize, open to artists working in any medium. Entries for the following year open at the beginning of September and close at the end of October.

Finalists are invited to install their work towards the end of January, at which time the judges will determine a winner, announced at the opening in February. The winning sculpture wins its creator $40,000 and Montalto acquires the work. The Mitchell Family Award, a $1,000 non-acquisitive award, is also announced at the opening.

Visitors can vote for their favourite work. The artist whose sculpture receives the most votes receives $1,000. Announced at the close of the exhibition.

The grounds at Montalto are open daily between
11 am – 5 pm. We recommend allowing one hour to enjoy
the sculptures throughout the property.