Lunch with Simon Schama [SOLD OUT] 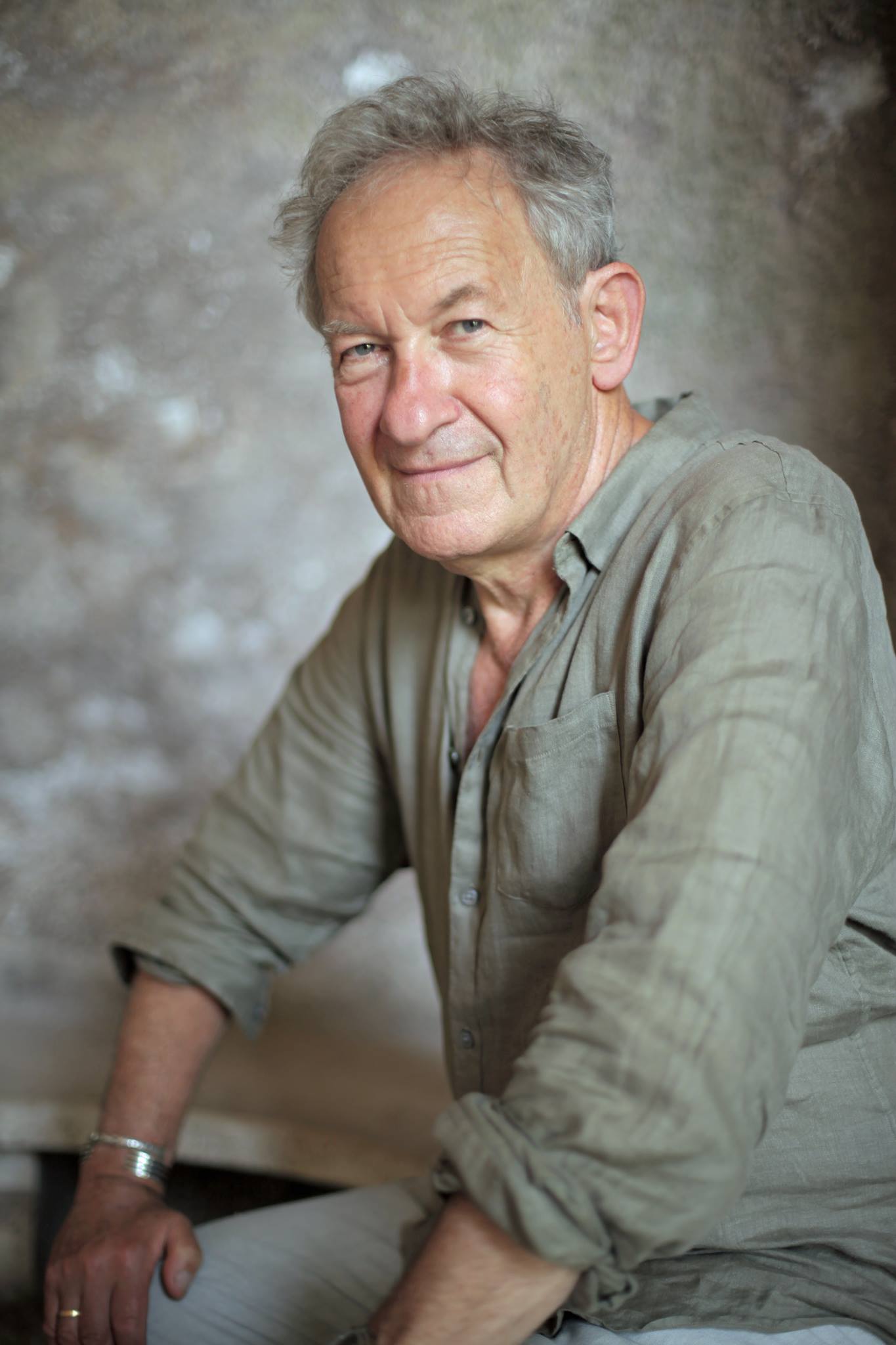 Includes entree, main course and a glass of wine.

Join Simon Schama for a discussion about art, over lunch.

Schama is a familiar figure on the BBC as well as a professor at Columbia University, and he’s produced multi-volume histories of Britain, documentaries with momentous names like The American Future and a TV series called Simon Schama’s Power of Art. He’s a heavyweight scholar, best known for in-depth works on French history, Jewish history, art history and Dutch history. But he’s also a writer of great versatility who has concerned himself – through his columns for the New Yorker and the Financial Times – with a dizzying array of topics, from poetry and baseball to Tom Waits and ice-cream.

At Montalto, he’ll draw from his new BBC series, Civilisations – which explores the origins of human creativity, and its universal importance – and from … well, millenia of artworks and ideas. Serving suggestion: continue the conversation with a wander through Montalto’s sculpture garden.

An evening of Chamber Music at Montalto

Our current release, 2017, Single Vineyards were very well received in 2020 (link) and we are excited to see wines…