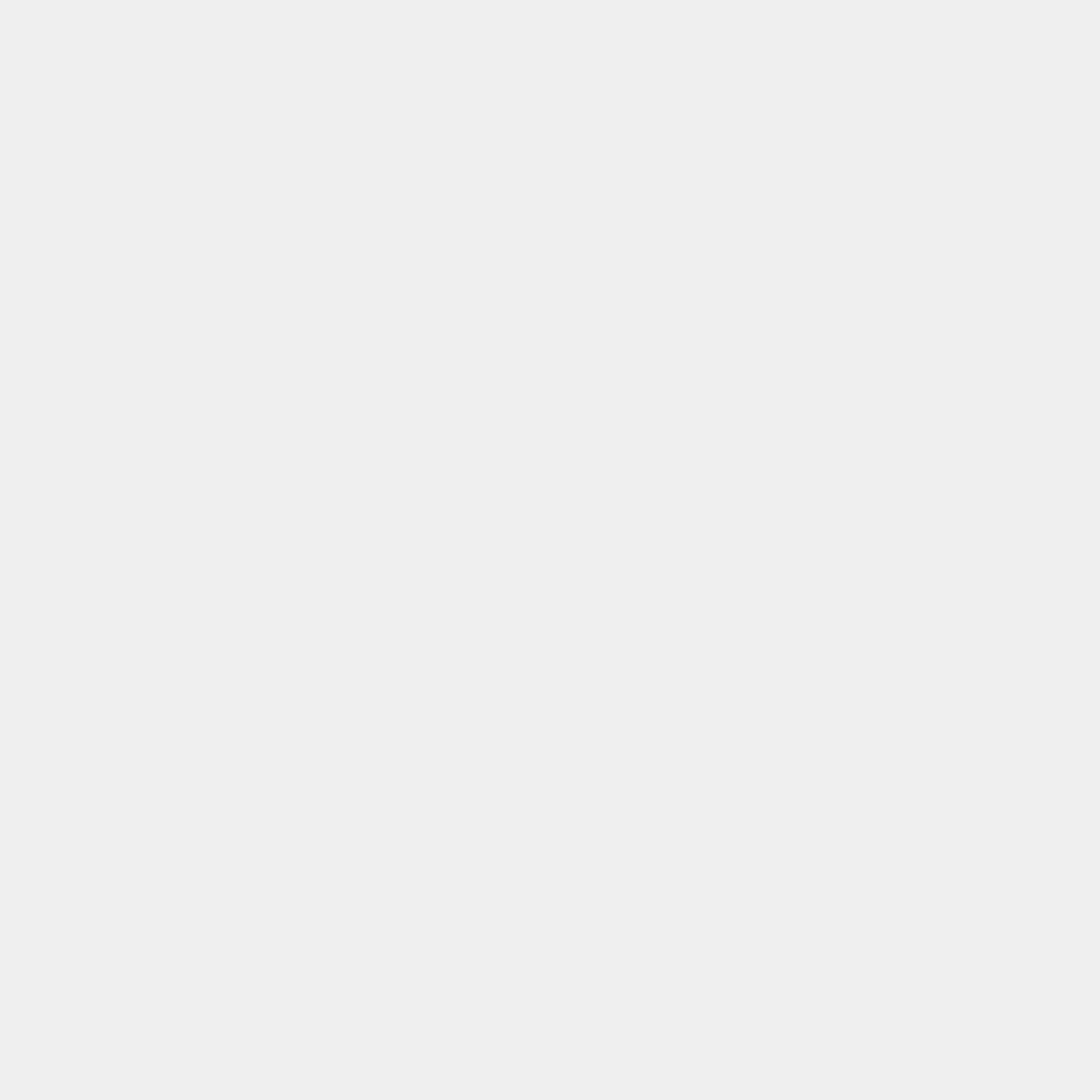 Tickets: $120, plus a one-off transaction of $4.40 per order; inclusive of two-course shared lunch, wine charged on consumption. Tickets and book (collected at event): $153, plus $4.40 booking fee.

This is the fourth BOOKS & IDEAS event for the year. Please join us in welcoming Jane Caro in conversation with Louise Swinn.

Presented in partnership with The Wheeler Centre.

Jane Caro is one of Australia’s most respected writers, social commentators and – as of the 2022 Federal Election – a political candidate for the Reason Australia Party. She’s published 12 books, including her memoir, Plain Speaking Jane, and a trilogy for young adults about the life of Elizabeth Tudor. Her latest release The Mother is her first novel for adults. An absorbing thriller, The Mother follows recently widowed real estate agent Miriam, as she goes to any length to protect her daughter and grandchildren from the insidious effects of coercive control.

Enjoy a seasonal lunch at Montalto with Jane Caro, in conversation with Louise Swinn, to discuss her career as a public figure and first foray into literary fiction.

Jane appears frequently on Q&A, The Drum and Sunrise. She has created and presented five documentary series for ABC’s Compass, airing in 2015, 2016, 2017, 2018 and 2019. She and Catherine Fox present a popular podcast with Podcast One, Austereo ‘Women With Clout’. She writes regular columns in Sunday Life.

She has published twelve books, including Just a Girl, Just a Queen and Just Flesh & Blood, a young adult trilogy about the life of Elizabeth Tudor, and the memoir Plain Speaking Jane. She created and edited Unbreakable which featured stories women writers had never told before and was published just before the Harvey Weinstein revelations. Her most recent non-fiction work is Accidental Feminists, about the fate of women over 50. The Mother is her first novel for adults.

We look forward to welcoming you back to Montalto for this year’s Books & Ideas events.

For more information about The Wheeler Centre, head to their website:

The benefit of wine shows

The wine show system has undergone many changes over the years. Originally the show system was developed as a tool…